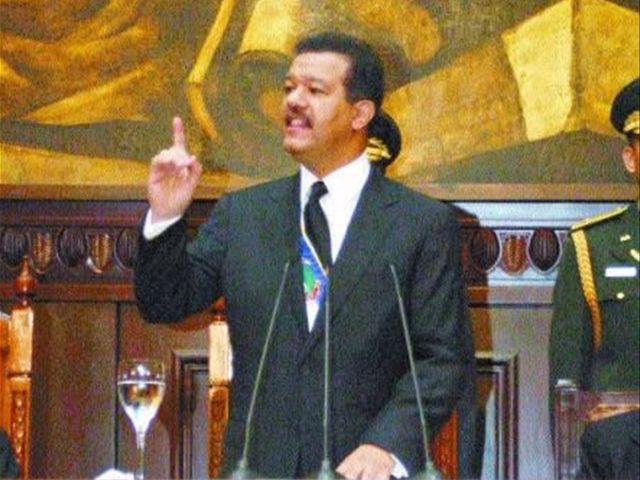 Santo Domingo.- When president Leonel Fernandez addresses the National Assembly today Monday, it not only will be his last in his two terms in office, it will also be the scenario where he would define what his political future will be and his agenda after leaving the National Palace August 16.

Among of the expectations of the various sectors of society, in his twelfth address to both houses of Congress, is that the chief executive will present before the senators and deputies a review of the fiscal year, as the Constitution stipulates, and to the population the works executed by the two administrations of the ruling PLD party.

Fernandez has also announced that he’ll take a ride in the second line of the Santo Domingo Metro subway system, still under construction.