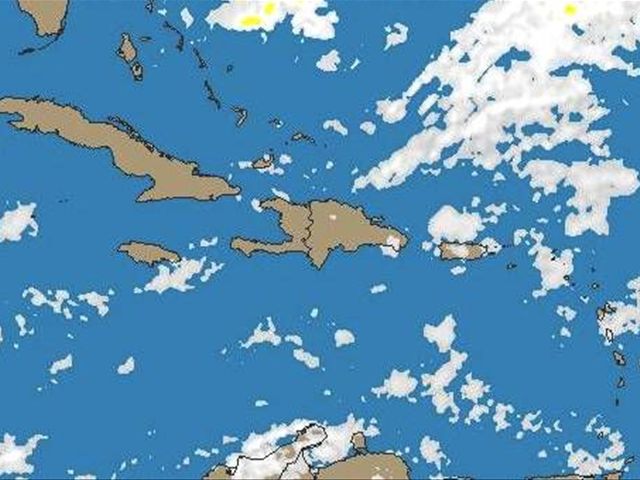 It said some showers are also possible for the Atlantic coast and the Border Zone, from the prevailing East-Northeast wind, diminishing Wednesday nationwide.

For Thursday Meteorology forecasts increasing rains mostly for the North and Northeast regions, from an approaching low pressure system.

It also cautions of higher than normal wavers along the Atlantic and Caribbean coasts, and recommends that small craft remain in port, and remain near shore in Samaná Bay.