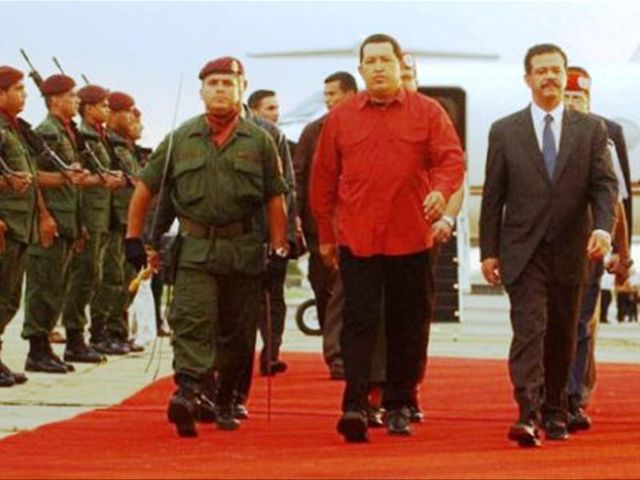 Newspaper Diario Libre reports that Venezuela ambassador Alfredo Murgas revealed that failed planning caused Dominican Republic to supply in two years, only half of the 10,000 tons of beans stipulated.

But the Government wants to allege Caracas’ lack of interest due to prices, since the Dominican beans were sold at US$1,250 per metric ton, (including cost, insurance and freight) a price which Venezuela accepted despite being higher than other international markets.

The Petrocaribe agreement presidents Hugo Chavez and Leonel Fernandez signed on June 29, 2005, stipulates that Dominican products could pay for part of the fuels.

As of last year Dominican Republic owed US$2.02 billion to Venezuela, its partner through the Petroleum Refinery, and has to pay US$74.1 million this year. According to a Treasury Ministry report in January, US$69.8 million will be paid this year with national products, such as pastas and liquid sugar.

The black beans weren’t taken into account because, according to Treasury, Venezuela refuses to continue accepting them at the previous price, but also because of the low harvest, which led to a difficulty in paying the debt.

The farmers however clearly see the reasons behind the failure.

Víctor Matos, executive of the black bean farmers grouped in the CAU, called it the "interests" within the Government.

He said senior officials of the Treasury Ministry, which managed the program, became “just more intermediaries” who south to profit from their roles of simple coordinators.