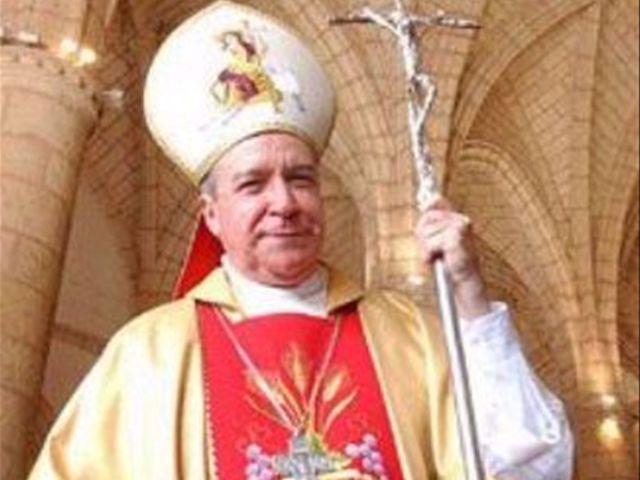 SANTO DOMINGO.- Cardinal Nicolas de Jesus Lopez Rodriguez on Wednesday criticized the temporary judges who take part in important cases and in his view should abstain form handing down rulings on those related to drug trafficking.

“In the last years frequently temporary judges appear issuing benign sentences. I ask why isn’t the sitting judge acting, what does an interim judge come for," the prelate said in a mass to mark the Judicial Branch Council’s first anniversary.

He said he suspects that a sitting judge might not want to hear an extremely dangerous case for which a temporary judge is designated to hand down any trivial or nonsensical ruling," so I would like in the first place that temporary judges act the least possible, at least in drug trafficking cases."

Lopez warned the judges unwilling to act to abandon the bench, but acknowledged that drug trafficking has justice at its knees throughout the world.

He urged the Judicial Branch Council to continue sending signals that it will not kneel before what cannot be justified.