Dominican officials urge the US to curb drug consumption 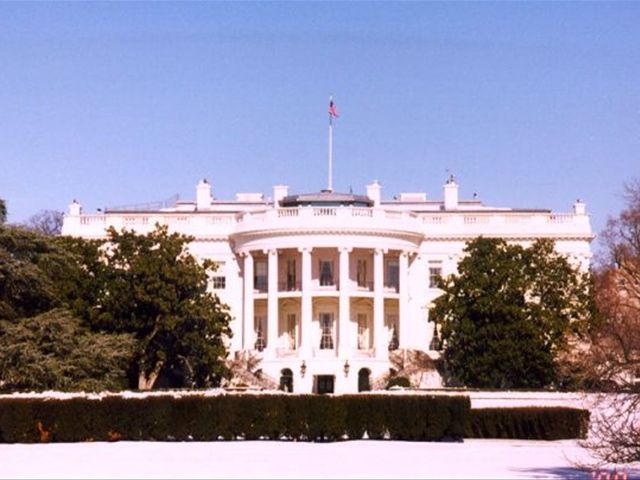 Santo Domingo.- As expected, senior Government officials slammed Washington’s “endemic corruption” label for Dominican society, as part of a US State Department report to Congress, which lists the country among the world’s top crossroads for drugs.

Interior and Police Minister Jose Ramon Fadul on Thursday blamed the United States for the situation, calling it that it is the world’s leading narcotics consumers, noting that that should worry that nation,

He said the United States hasn’t signaled major efforts to fight it in Latin America, concentrating more on Europe’s, Asia’s and the Middle East’s problems.

Ethics Commission president Marino Vinicio Castillo also criticized Washington’s report, affirming that the drugs that reach Dominican Republic come from Central and South America, “displaced toward the Caribbean, because plan Merida is hitting drug trafficking hard,” in reference to the US funded war on controlled substances waged mostly in Mexico.

“Because of its high consumption the United States affects Dominican Republic, since it has become a bridge for its consumers,” the official said.

The US State Department report on global drug trafficking reproached Dominican Republic’s persistent and “endemic corruption,” which in its view hobbles the fight against narcotics.