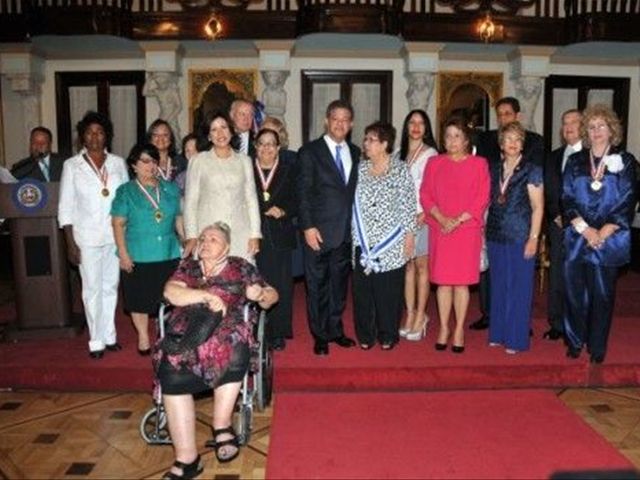 The chief executive awarded the efforts of the women in different walks of life, including the social, political and economic arenas and also bestowed the Duarte, Sanchez and Mella Order of Merit on Gladys Gutiérrez, the country’s first Minister of the Woman.

Also present in the ceremony that began 11am were vice president Rafael Alburquerque, the first lady Margarita Cedeño Daisy, Woman minister Alejandrina German, among other officials.