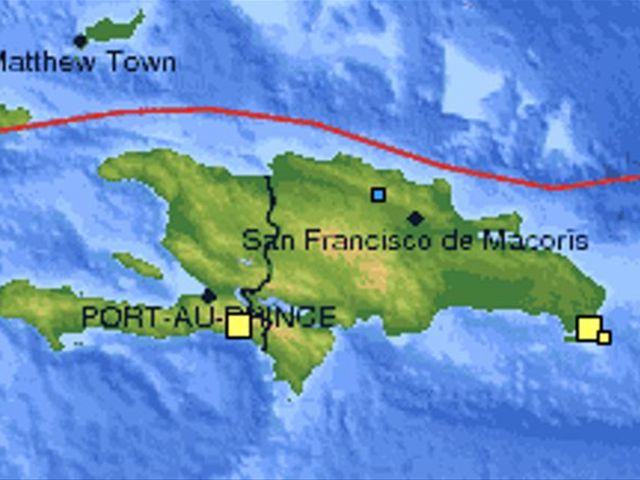 Santo Domingo.- A 3.7 magnitude tremor was felt Friday afternoon in the town Tamboril, northern Santiago province, without damages or injuries reported. A

The quake, also felt in Santiago and other nearby localities, occurred at 2:30pm and according to preliminary data by Santo Domingo State University (UASD) Seismology Institute director Eugene Polanco, it was detected at just 22 kilometers deep.

The tremor was located at 19-34 North latitude and 70-43 West longitude, and given its shallow depth was considerably felt Santiago’s residents.