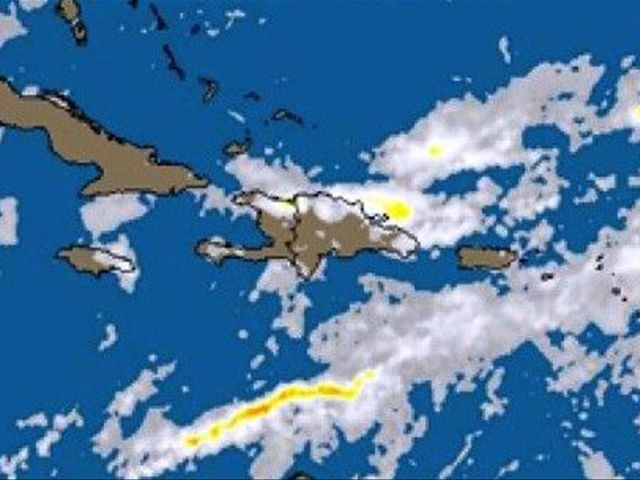 Santo Domingo.- The National Meteorology Office forecasts occasional downpours and thunderstorms from a frontal system and the prevailing northeast wind, with flash flood and mudslide warnings issued for the central and northeastern provinces, especially those within the Low Yuna basin.

It said all regions can expect showers, except the East, and mostly in the afternoon, with temperatures remaining mild in the mountainous zones.

Meteorology adds that small craft along the Atlantic coast should remain near shore, on higher than normal waves.