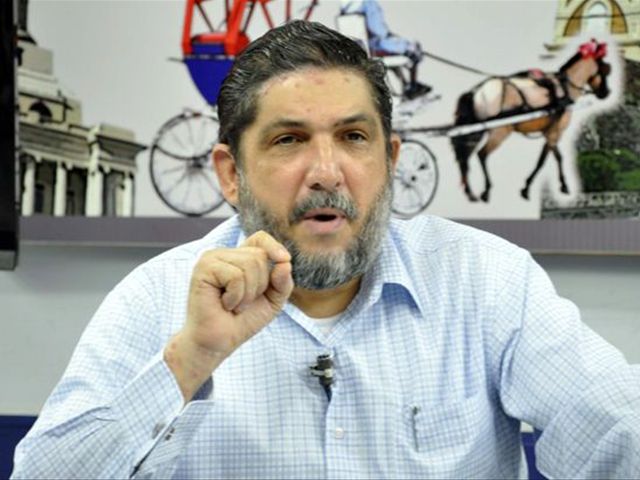 Santiago.- The owner of Channel 55 on Tuesday denied that the journalist Marcos Martinez’s program in his TV station was pulled on political pressure, and affirmed that it was a voluntary decision.

Adalberto de Leon said the program Diario 55 hadn’t aired since before Easter, when Martinez failed to appear at the TV station and never stated the reason for his absence.

De Leon called Martinez’s action a lack of respect for the television program, which forced the channel to air previously recorded material.

He added that policy was never dictated to Martinez or any other journalist with program in Channel 55.

Martinez’s woes began after he accused the First Lady Margarita Cedeño of having a 67 million euro bank account in a Danish bank, though he has yet to produce solid proof of his allegation.