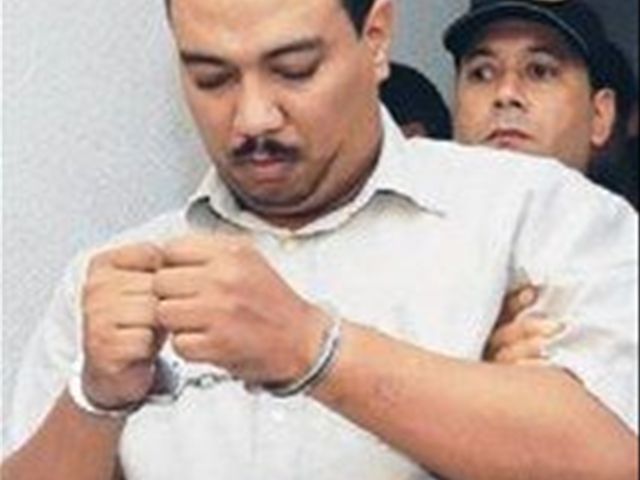 Santo Domingo.- Two unidentified men gunned down the lawyer Jose Antonio Evangelista, 37, in the upscale sector Piantini Wednesday afternoon in the parking lot of Plaza APH, and injured the messenger Felix Brito, who was taken to a hospital.

Next to the lawyer the authorities found his handbag, with more than RD$100,000 in pesos and dollars, while witnesses told local media that he was shot many times.

Police investigators said the victim had represented the Spaniard Salvador Morella in an alleged kidnapping case against Francisco A. Carela Castro, currently being held on charges of extorting coupes with secret videos recorded in motel rooms.