One arrest in alleged plot against Haiti’s President 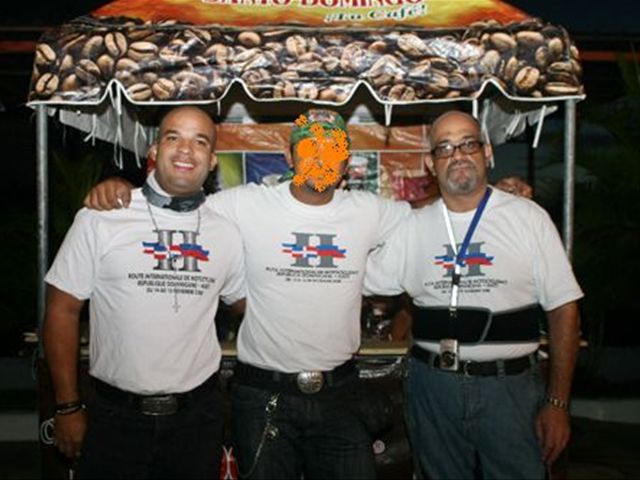 The information was provided by Colorvision Channel 9 reporter Alberto Caminero from Port-au-Prince.

Kanzki is well known in the sports cars and motorcycles circles, in which Goico heads the bike club “Los 300,” organizers of frequent rides to Haiti.

With the “Pepe Card” Goico was also involved in the Baninter bank fraud which led to its US$2.5 billion collapse, and in a RD$93.0 million Dominican Loterry fraud with the also Haitian, Frederick Marzouka.