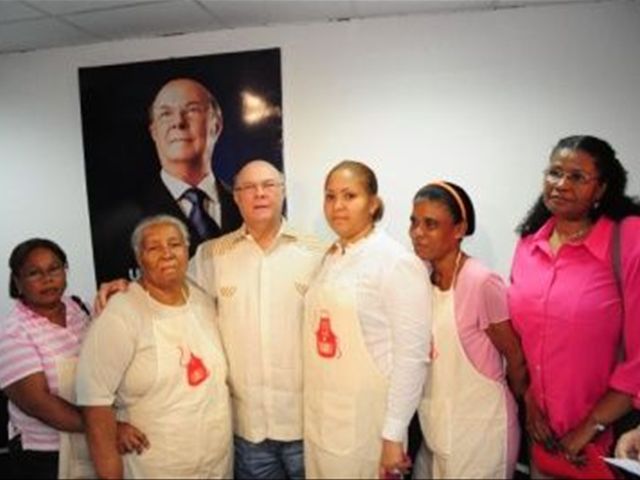 Santo Domingo.- Dozens of women mostly domestic workers railed against the candidate of Dominican Republic’s major opposition party (PRD) Hipólito Mejía’s statement last week that “maids steal the fillets from their bosses’ homes to give them to their boyfriends.”

“We are not thieves," the women chanted in Enriquillo Park in the capital’s Villa Francisca sector, calling Mejia’s statement to illustrate corruption in a rally a mistake.

Group spokeswoman Margarita Sandoval, quoted by diariolibre.com in s, said domestic workers "don’t steal for their sugar daddies" because most of them are single and mothers.