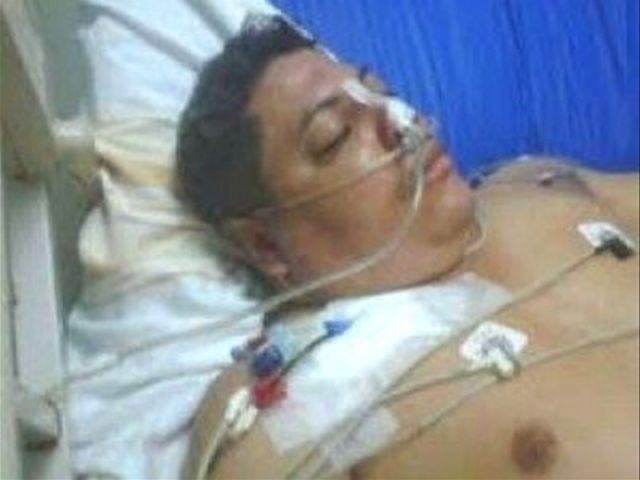 GASPAR HERNANDEZ, Dominican Republic.- A member of the pro-government PRSC party died yesterday and another of the opposition PRD wounded by gunfire, in a confrontation Monday night before the a campaign motorcade passed along Duarte avenue of the town in northern Espaillat province.

It’s the first confirmed death attributed to the political campaign, because despite that a fatal shooting in that province in mid April, the Police confirmed that the tragic incident was the result of personal differences.

The injured is PRD member Leandro Bueno, 21, also resident in the town, was shot once and taken to the Ricardo Limardo hospital in Puerto Plata.