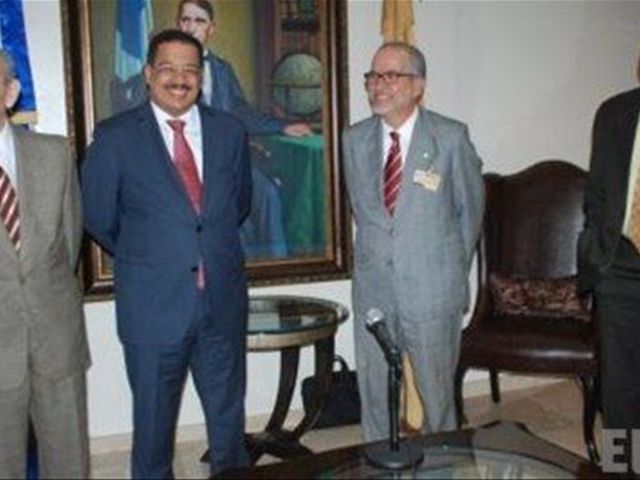 Santo Domingo.- Central Electoral Board (JCE) president Roberto Rosario and the director of the civic movement Citizen Participation (PC) Francisco Alvarez announced an agreement Thursday, capping a weeklong standoff over the latter’s proposed observers for the May 20 election.

They said schedules were also extended so PC’s members who’ve yet to obtain accreditations can do so even on Saturday and Sunday.

Alvarez said PC wouldn’t oppose the JCE’s verification of the data regarding the observers his organization recommended, some of which were rejected for allegedly having criminal records.

He said he hopes the fluidity which characterized the more than two hour meeting continues during and after the electoral process.