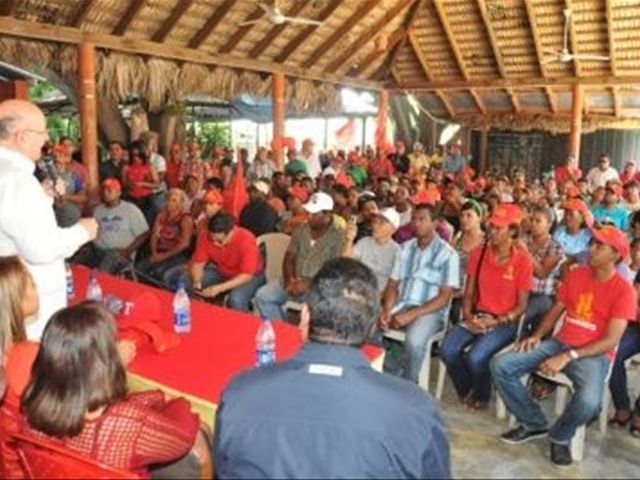 Santo Domingo.- An overwhelming majority of Dominican Today readers gave the 2012 campaign for the Presidency and overseas deputies a failing grade, despite the relative calm in which it has been conducted.