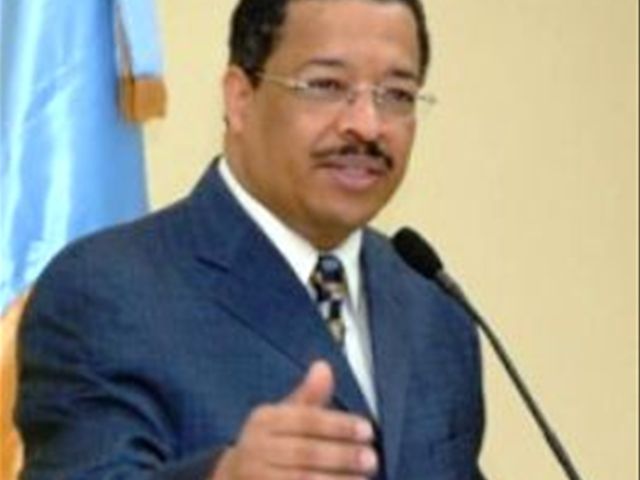 Santo Domingo.- Central Electoral Board president Roberto Rosario Tuesday said “he has nothing at hand to let him conduct any type of investigation” into opposition PRD party presidential candidate Hipólito Mejia’s allegation that the police and the military threaten and persecute his organization’s leaders.

Speaking in the company of two members of the Organization of American States (OAS) Delegation of Observers, Rosario referred to Mejia’s allegation and received a missive signed by PRD delegate Salvador Ramos, but without any evidence.

Though Mejía didn’t attend despite being invited, Rosario said the matter isn’t closed because the JCE “is always prepared to investigate and take measures.”