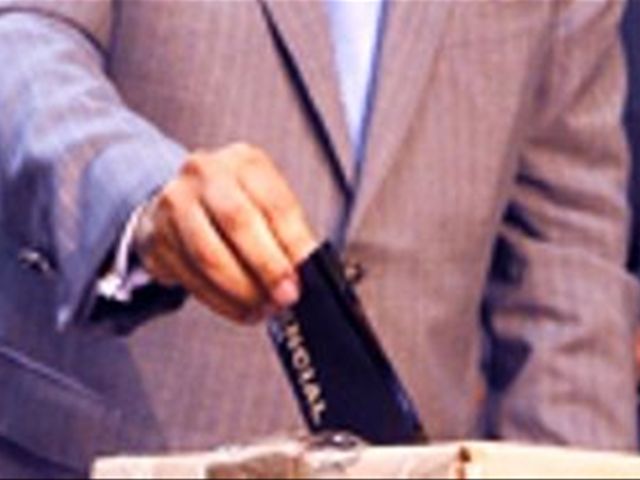 Santo Domingo. – “Very good and positive” were Sunday’s elections for which the Dominican people must be congratulated for the civism and the Central Electoral Board (JCE) for staging the process, according to the international observers, who also criticized the use of taxpayers money to buy voter IDs, and what they called an excessive number of people inside and outside the polling places.

The Organization of American States’ (OAS) electoral observers from across Latin America also criticized the high number of vehicles around the voting stations and the lack of facilities for disabled people.

They said campaign spending must be reduced and the scrutiny process in polling places also merit review, because disputes among the parties’ delegates leads to very slow voting.

Despite the incidents they call “minor” the international observers said process was transparent and aren’t perfect anywhere in the world, noting it as the country’s advance.

They also hailed what they observed as a massive turnout especially women and young adults.