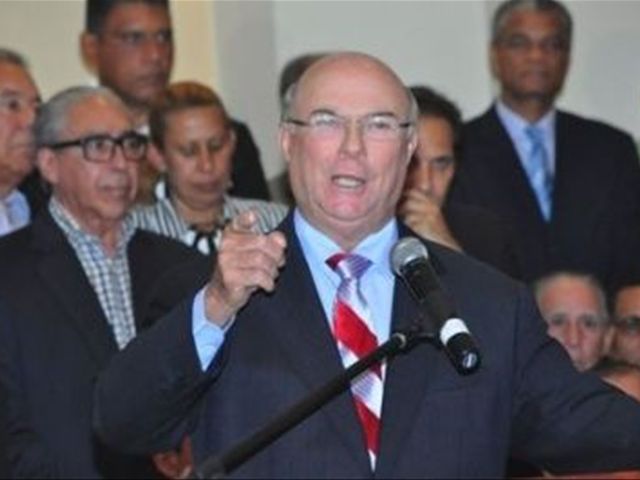 Preceded by hours of tension including the police and military placed on alert and rumors of possible disturbances, Mejía said he’ll push for a Law of Political Parties and new electoral legislation.

Throughout his speech of less than five minutes the former candidate implicitly questioned the poll results on alleged abusive use of taxpayers’ money, but also appeared to accept his 52% to 46% defeat.