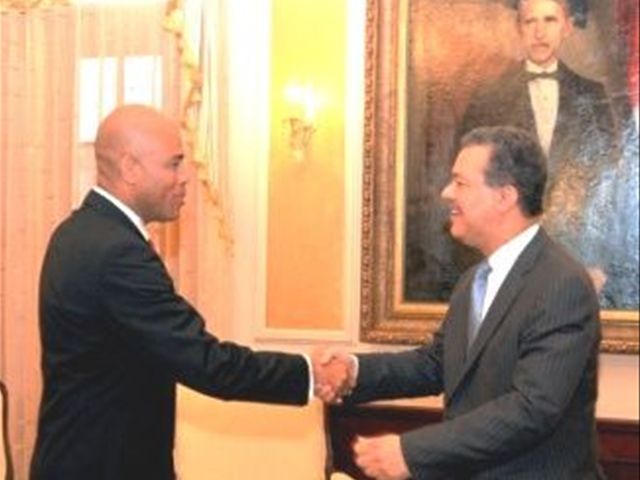 Martelly and Medina also pledged to continue bolstering the bilateral cooperation to benefit the two nations that share Hispaniola.

Haiti’s chief executive, who called Medina by phone Tuesday afternoon to personally congratulate him two days after his win in Sunday’s election, said the conversation held in a “friendly atmosphere” reaffirmed a commitment “to continue the warm relations between both nations.”

Martelly and Medina “have considered the opportunity to meet shortly in Haiti and have promised to continue strengthening the bilateral cooperation.”