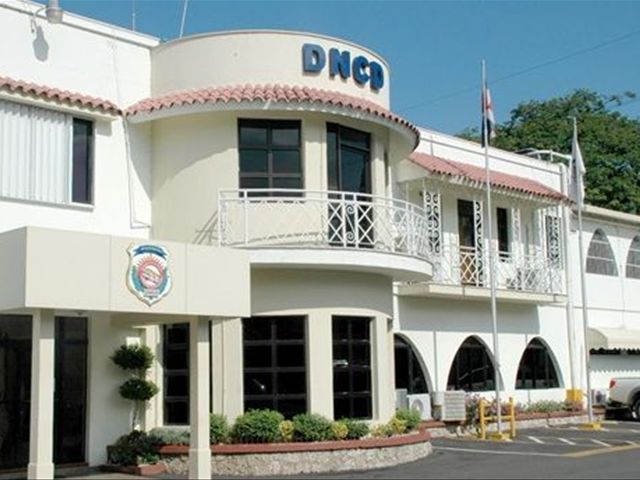 Santo Domingo.– Drugs Control (DNCD) agents arrested during a raid in West Santo Domingo a man with cocaine, who was wanted for murder. Omar Alcantara, 23, better know as El Don, was arrested amid a shooting.

According to a DNCD report, the police also seized 2,071.9 grams of marijuana in the last hours in raids deployed in Santiago neighborhoods and in the capital city.