Anti-hack company confirms attacks on Electoral Board during polls 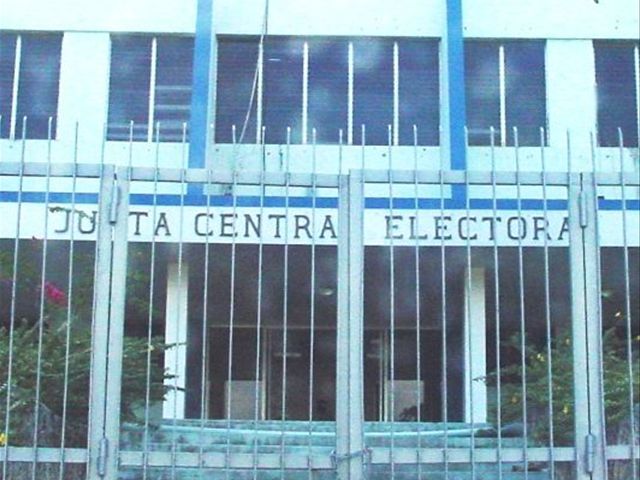 Hollywood, Florida (PRWEB).- Prolexic, the global leader in Distributed Denial of Service (DDoS) protection services, today announced that it has mitigated a number of attacks directed at the web site of Junta Central Electoral (JCE), the central electoral board of the Dominican Republic during a recent general election.

A DDoS attack uses multiple sources, often from compromised desktop systems (also known as a botnet), to flood a target system with legitimate looking requests. The target system is overwhelmed causing infrastructure failure and the inability to service normal users.

In the weeks before the general election, which took place on May 20, 2012, JCE realized its web site (http://www.jce.gob.do/) could be a potential target for a DDoS attack. As a preemptive measure, it secured DDoS detection and DDoS protection services from Prolexic on May 8, 2012.

As expected, on the day of the general election (May 20), Prolexic’s Security Operations Center engineers detected a high amount of traffic targeting one of the JCE’s virtual IPs. Within minutes, Prolexic security engineers created DDoS mitigation filters to block the attack. The attacker then launched a Layer 7 (application layer) attack, which was also blocked.

“Politically motivated DDoS attacks are increasingly common and are often timed to coincide with high profile events such as elections or executed in response to specific government actions,” said Stuart Scholly, president at Prolexic. “The key to minimizing disruption is being proactive and putting DDoS protection in place ahead of time.”

Despite significant attempts to bring down JCE’s web site, good communication between Prolexic’s security engineers and Daniel Joseph from JCE defeated these attacks.