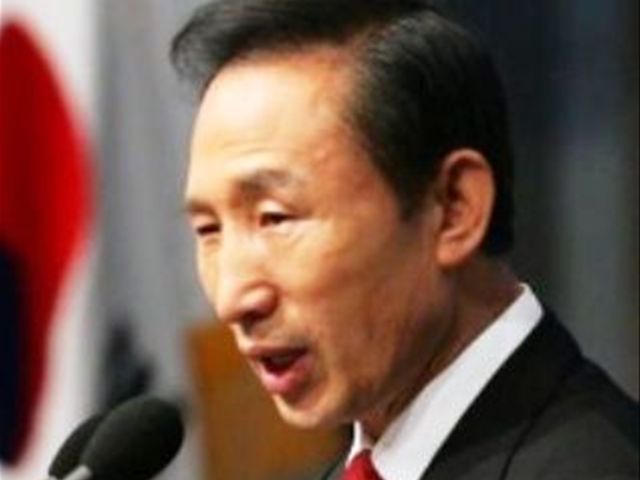 In the statement reported by Efe in South Korea today, its president also hails Seoul’s relations with the Caribbean country “which have expanded and widened further since Leonel Fernandez’s State visit to South Korea in 2006.”

Lee said he expects a continued steady development in cooperation, as has been since relations were established for the first time in 1962.