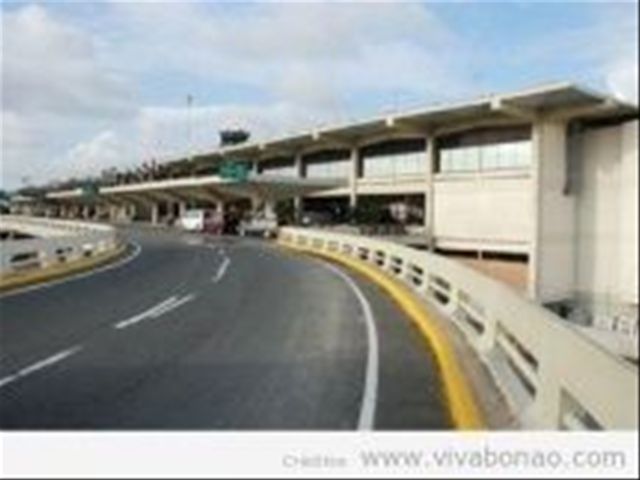 Santo Domingo.- The National Policeand the Armed Forces security bodies have announced the installation of aSpecial Unit of plainclothes and uniformed agents and soldiers at Las AmericasInternational Airport, to counteract the wave of robberies targeting arrivinginternational passengers.

Following a meeting held at theairport on Friday, General Lodwing Suardi Correa, National Police commander for theEastern Zone, representing Police Chief Major General José Armando PolancoGómez, said that the Specialized Unit would work round the clock to protect travelersafter they leave the airport towards the capital.

The announcement follows the UnitedStates embassy’s warning to its citizens in the Dominican Republic about theneed to take security measures upon leaving the airport due to the spate ofrobberies. The General said that the unit, which will be based at the airport, wouldhave the necessary personnel and equipment, and their task would not justinvolve preventing attacks on travelers but also intelligence work aimed atdetecting the members of criminal gangs.

Suardi Correa said that theauthorities did not exclude the possibility that airport employees might beacting as contacts for the thieves operating on the Las Americas highway.

The high-ranking National Policeofficial said that the initiative was being backed by other organizations aswell as the executives of the Dominican Airports Consortium XXI (Aerodom), forthe adoption of more effective measures against the robberies targetingpassengers.