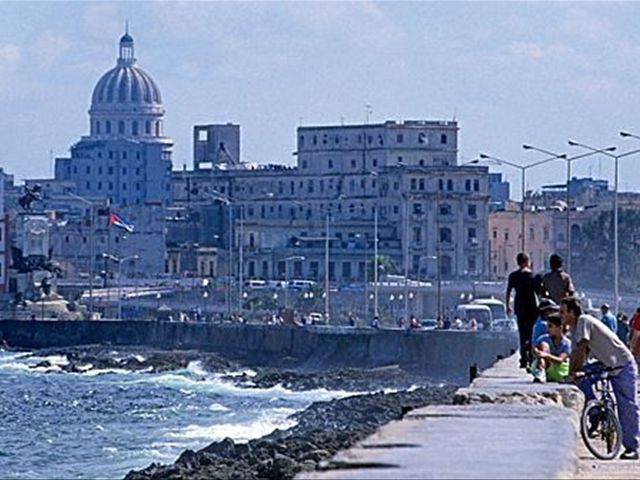 Santo Domingo.- Cuba president Raul Castro congratulated Danilo Medina for his win in the May 20 election, and stated his interest in closer ties of friendship between both countries.

"On the occasion of you election as President of the Dominican Republic, I extend warm congratulations. Receive the assurance of my highest consideration," says Castro’s letter to Medina.