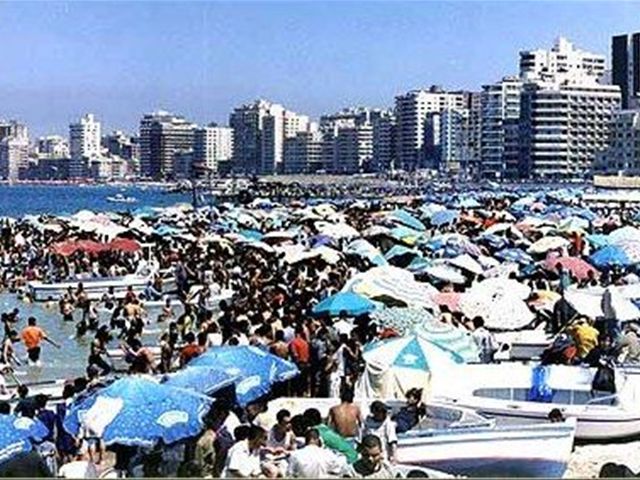 SANTO DOMINGO.- The National Meteorological Office (Onamet) forecasts that the high temperatures will continue despite the Tuesday night’s and early Wednesday’s downpours over some towns along the Caribbean coast, from a tropical wave over the Southwest.

It will be partly cloudy in the Central Mountains and in some parts of the Southwest Wednesday afternoon, and scattered showers over the border area.

Onamet said though June temperatures as high as 37 degrees-C broke equalled records in several locations, they were ?? still below the average of previous years. It said Bonao reported 41 degrees-C in June 13, 1963, and La Vega reached 40.1 degrees-C on June 29, 1959.