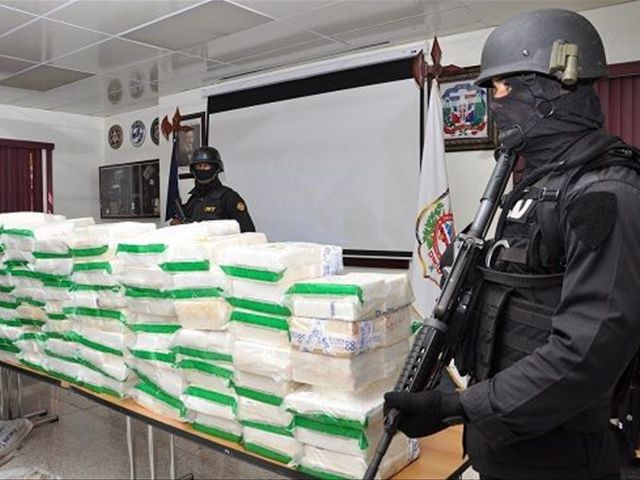 DNCD president Rolando Rosado said the drug, in 722 packages headed to North America and Europe, was seized around 1:30 am after a manhunt by land, air and sea along the coast of San Pedro de Macoris (southeast).

He said Raul Perez Cuevas, the driver of boat with 24 bales of cocaine, died from gunshot wounds, while the other craft managed to escape.

He said the suspects decided to flee once spotted by aircraft and patrol boats and fired on a helicopter which responded, wounding Perez, who then left the boat with 24 bales of cocaine, at the mouth of the Soco River, and fled into a thicket where he was found by agents. From there he was transferred to a local hospital where he died.