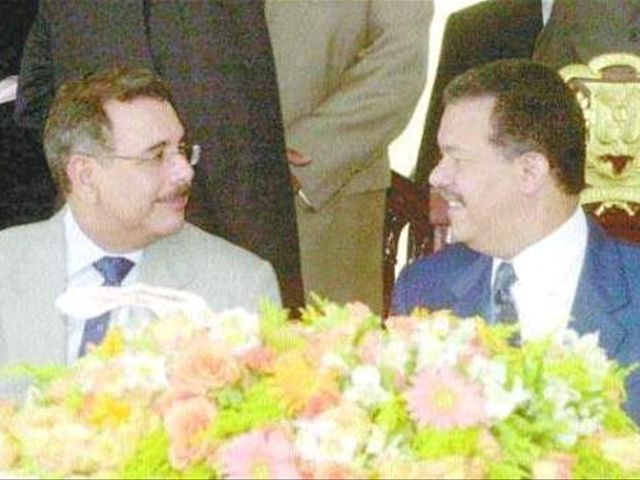 Santo Domingo.- Officials who’ve been identified as corrupt will not form part of President-elect Danilo Medina’s administration, and the new cabinet which will accompany him starting August 16 must be tuned like an orchestra, where those who aren’t in tune will be fired.

The statement is by Medina spokesman Roberto Rodriguez, who yesterday said the incoming chief executive is being accosted by people who demand government posts, from many of the ruling PLD party leaders and allies.

He warned officials named by the president-elect to not conduct mass layoffs against government workers, because they are people of the same party, whose work in his view helped win the May 20 election. "You shouldn’t cut party colleagues loose after you win."

He said the new Administration will implement new policies and changes in staff, stressing that only those capable and experienced individuals should fill the posts and not those who only wish is to get a good paycheck without knowing their duties.

He said the transition has been hard work for the president elect and his team, coordinating and organizing to fulfill the people’s expectations of Medina.

Rodriguez, interviewed by Laureano Guerrero on the official TV CERTEV, said Medina and his team spend time and effort to determine which government policies meet citizens’ demands and not on who’s going to be designated to which post.