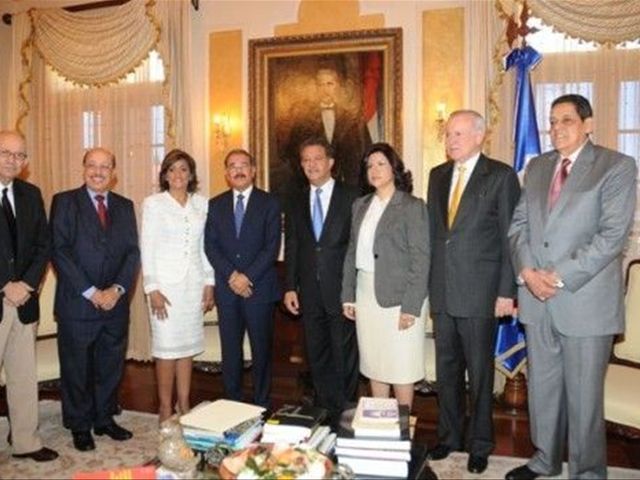 Santo Domingo.- President elect Danilo Medina will have a salary cap of RD$400,000 (around US$10,000) per month, a figure no other Administration official can exceed, including expenses, and other perks.

The announcement was posed Friday morning on the Senate Website, while Congress debates the bill on the Public Administration Salary Regulation.

He Chamber of Deputies however, attributes the information to lawmakers close to the president elect.

"As this ordinary Legislature concludes on the 26th of this month, several lawmakers said the Executive (Branch) will convene a special session of 15 more days for the approval of this and other initiatives that would lose force otherwise," says the Senate document.