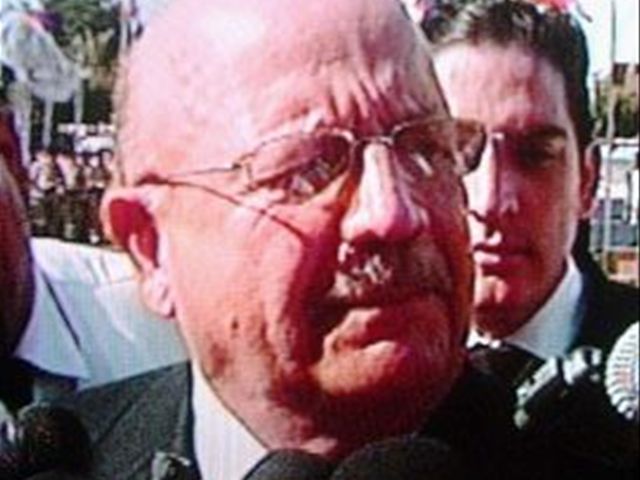 He said it’s unusual for the Inter-American Commission on Human Rights (IACHR) to submit a series of what he affirms are undocumented complaints to the American Court of Human Rights.

He said as the result of a Commission report issued in March, the Dominican government to the international entity a detailed account of the legal status of the alleged victims of deportations.

Morales said among the complaints figure Haitians who were provided with safe conduct to travel within the country, and noted that others cannot be issued Dominican nationality, as claimed, because their names are not recorded in any hospital or Civil Registry Offices of the country. "The important thing here is that we have clearly established: who is interested in legalizing their immigration status in the country in order to stay legally, must meet the requirements set by our internal legislation."

"Dominican laws don’t have any provisions allowing the authorities to conduct discriminatory distinctions to the detriment of any of the people living in the Dominican Republic, particularly because the Constitution forbids it,” Morales said.