Couple sentenced to 30 years in prison for killing Belgian 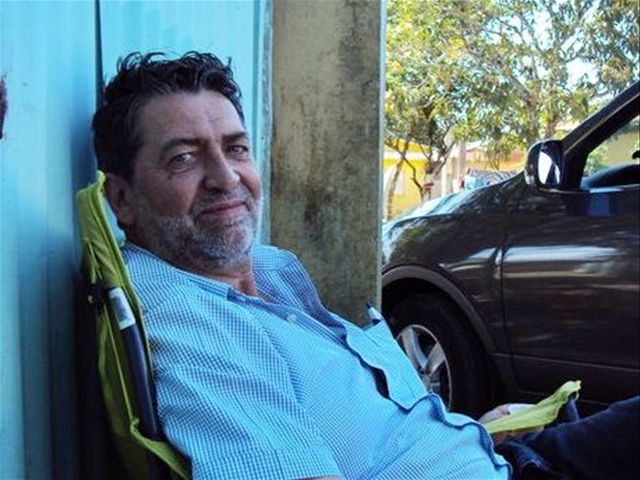 Santo Domingo.– A Dominican court sentenced a man and woman to 30 years in prison for killing a Belgian retiree who had moved to the country.

According to prosecutors, it was the maximum potential sentence for Johanna Cristal Aquino, 22, and Jesus Maria Jaquez Tejada, 34. The prosecutor’s office said in a statement after the sentencing that the couple killed Luc Vandormael, 58, in October 2010 as part of a robbery scheme.

Authorities said Aquino lured the Belgian to an apartment in north Santo Domingo where she and her companion gave him tea laced with a drug that knocked him out. Then they killed and dismembered Vandormael. A third person was acquitted in the case.