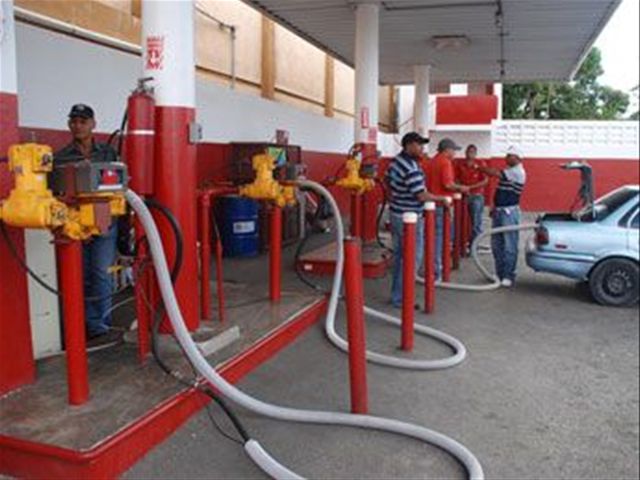 The organization demands the regulation’s disclosure by the Standards Commission, a government agency that groups more than 20 institutions.