The government, industries square off on tainted salami flap 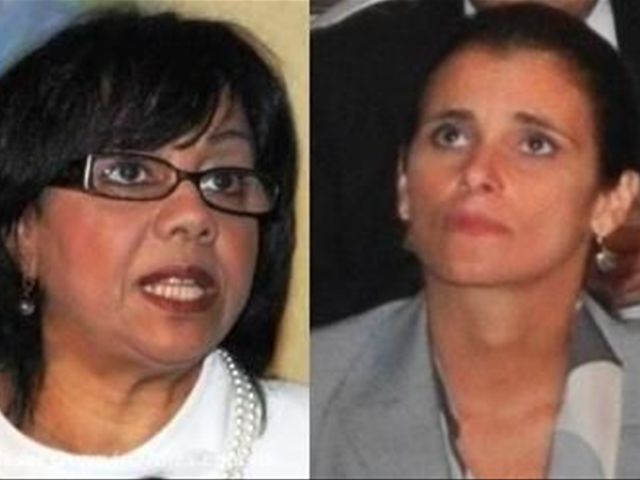 "There will be a second study in which brands and companies will be determined," said Pro Consumidor director Altagracia Paulino, who noted that the revelation isn’t against local production, and instead the agency’s goal of "a healthy and guarded population."

A deluge of unfavorable tweets quoted by diariolibre.com included one of Paulino’s responses that read : "We are unique in Dominican Republic in that we‘ve dared to conduct scientific studies on food and now according to you we’re disgusting."