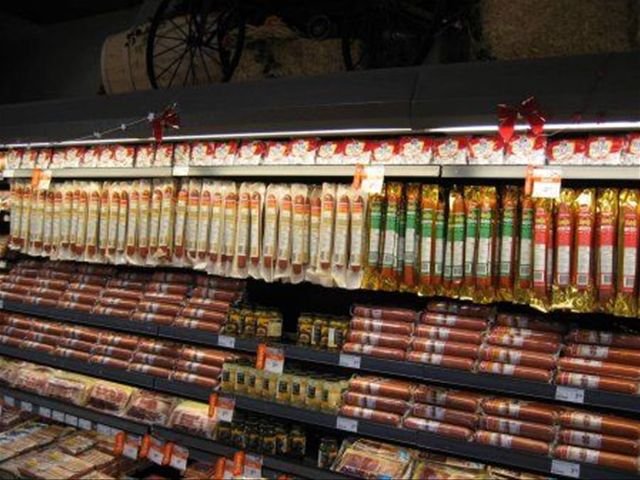 Santo Domingo.- Consumer Protection agency director Altagracia Paulino, bowing to pressure from local meat processing companies, reneged on her pledge to disclose the names of the salami brands analyzed with fecal coliform bacteria and other contaminants which pose health risks to citizens,

“You know that because we uncovered forged labels, we will conduct another study with Dominican labs before we name names,” the official said Wednesday, one day after Industries Association (AIRD) president Ligia Bonetti challenged her to disclose the brands of the unhealthy salamis.

Paulino, interviewed by the network CDN, added that the results of the second study will be handed over to Public Health minister Bautista Rojas, who warned that the people who market tainted salami cold face jail terms.

In that regard, Justice Minister Radhames Jimenez cautioned that the government needs to tread carefully on Paulino’s denouncement to avert jeopardizing those companies which comply with health standards. He said its representative in the Consumer Protection agency was issued instructions to investigate the allegations of tainted salami.