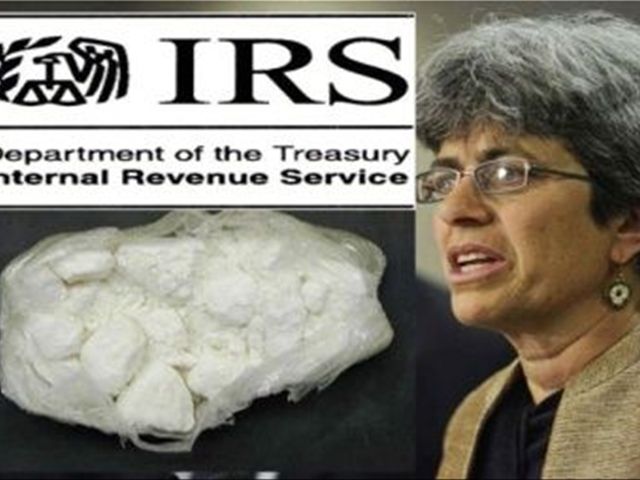 NEW YORK.- Eleven Dominicans, nine men and two women, were charged by federal prosecutors in Anchorage, Alaska of defrauding the U.S. Internal Revenue Service (IRS) out of US$19.0 million and drug trafficking.

The defendants face 90 charges in Anchorage Federal Court and could spend as long as 30 years in prison if convicted.

The official said the defendants obtained the names and social security numbers of residents in Puerto Rico used in the fraud against the IRS from January 2010 to March 2012. "They stole more than 2,600 identities, in addition to violating the mailboxes in Anchorage."