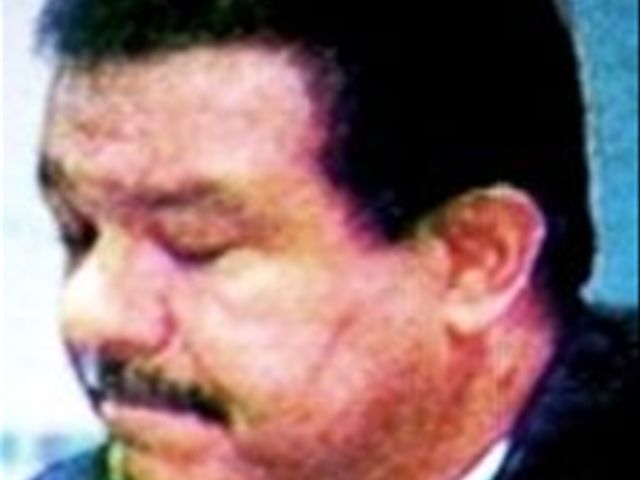 Santo Domingo.- The flap over Consumer Protection Agency’s (Pro Consumidor) finding that as high as 15% of the salamis sold in the country are tainted with fecal coliform bacteria has again unleashed public squabbling among government agencies, and reveals a lack of mettle in president Leonel Fernandez’s Administration to muzzle its officials.

Public Health minister Bautista Rojas on Wednesday rebuked Pro Consumidor’s attitude in revealing the finding on salamis without first informing them, despite Fernandez’s statement supporing the efforts by that agency’s director Altagracia Paulino.

Also on the defensive Wednesday was Standards and Quality Systems (Digenor) director Manuel Guerrero, ruled out the study into alleged impurities found in 22 brands of salami, noting that the procedure utilized was incorrect.

He said the report has inflicted serious harm on companies which in his view have effective quality control and comply with the standards required, especially for export. “When a factory is to be inspected one cannot go to the place of sale instead of the factory, because the issue of samples is a scientific procedure.”