Medina’s campaign promises will be kept, but “not as fast” 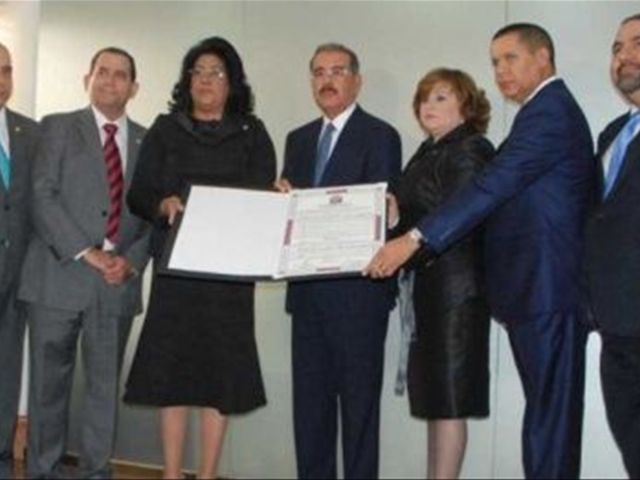 Santo Domingo.- President elect Danilo Medina on Wednesday said he’ll keep his campaign promises, noting however that it would be "not as fast" as he had first thought.

He said the conditions will set the pace of government action, "but I’m going to meet all my campaign proposals."

He said he’ll disclose how he’ll work in all areas starting August 16. "The national development strategy demands that the government establish three national agreements to work in society, a social pact, an electricity pact and a fiscal pact."

Medina spoke in his offices in the sector Naco after receiving the certificate which proclaimed him President by a delegation of the National Assembly.