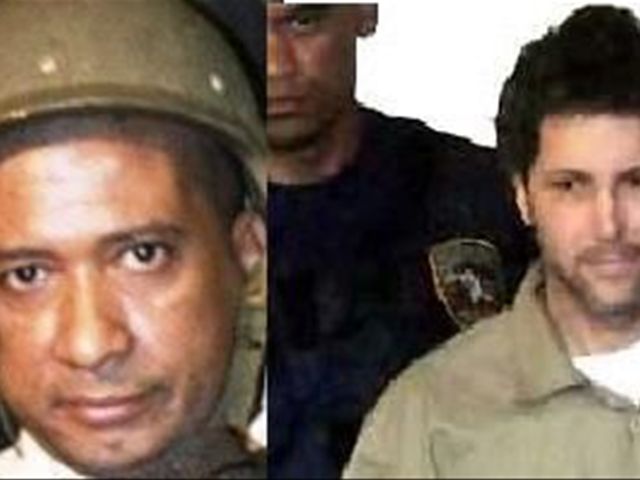 The prosecutor said among other points, the agreement calls for del Rosario to serve 10 years in prison with the right to apply for parole in five years and pay a US$4.0 million fine.

"We in La Romana took him to court and he always claimed innocence, that he wasn’t part of Figueroa’s network, but there admitted is, then we were right," Polanco said to local media in reference to another kingpin, the Puerto Rican Jose Figueroa Agosto.