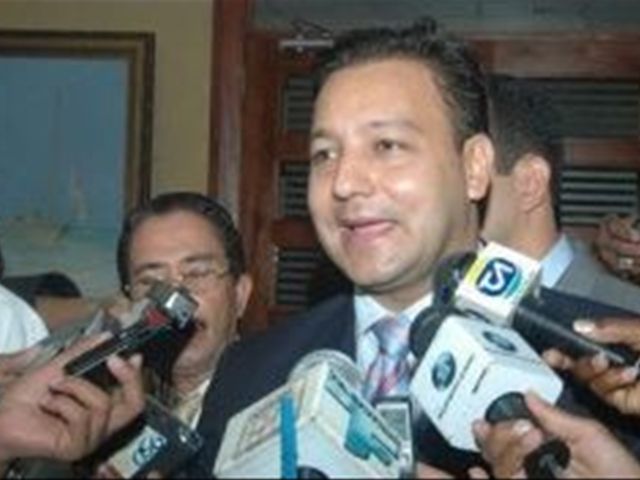 The ruling PLD party lawmakers rebuke the amendment that excludes the Members of Congress, the Central Bank and other agencies from the proposed salary caps.

Galan called the deputies’ amendment "imprudent because if we’re regulating the wages of all government administration sectors we can’t exclude ourselves to our benefit. That’s inappropriate."

Sanchez said with their attitude the deputies didn’t take into account the harm they cause to their image and to the Congress. “With this action we’re telling the country that we’re more concerned with our personal benefit than the majorities we legislate for.”

Vargas said by excluding Congress from the Salary Regulation, the legislators relinquish the authority to ask any sacrifice from the population whose result could benefit the majorities.