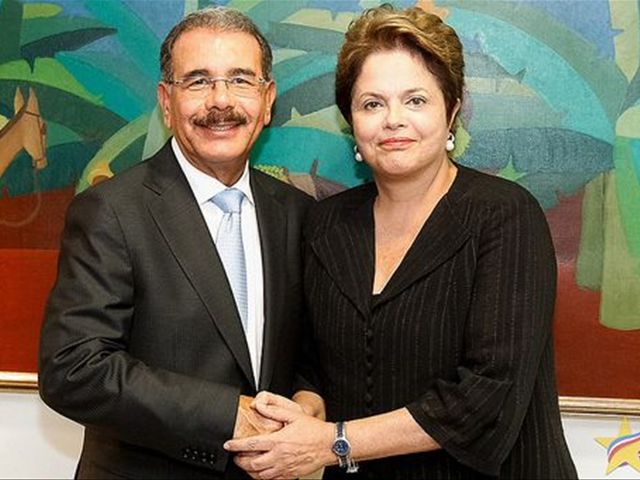 Santo Domingo.- Three prominent economists yesterday suggested granting extraordinary powers to president elect Danilo Medina, so once in office, can adopt the measures needed to deal with the economy’s problems.

"The economic situation merits extraordinary powers for the president elect to take concrete and courageous decisions and not have to seek consensus which what in many cases does is to hinder," said Frederic Emam-Zade, in the company of Carlos Despradel and Jose Luis de Ramon.

He said though it may be undemocratic, other countries have done so successfully.

Despradel said still to be seen is whether those who supported and financed Medina’s campaign will let him take the economic measures required.

He noted that Medina has said that if you want to go down in history one cannot please everyone.

De Ramon says Medina must be given a specific period of time to adopt economic measures the country needs, noting that though this goes against democracy, "I think it’s necessary."

After slamming Congress’ “embarrassing behavior,” de Ramon laments that it’s the entity that decides whether to adopt a tax reform or not. "Congress is acting like a drunk with a machine gun."