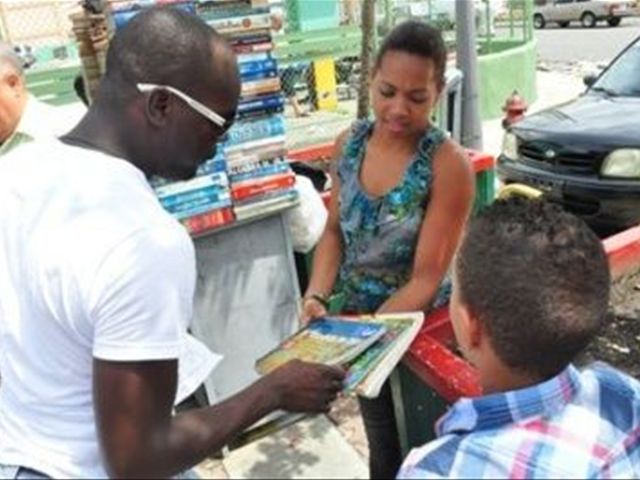 Santo Domingo.- With only a week togo before the start of the new 2012-2013 school year, some principals andparents have yet to receive information about the new primary school textbooks that areauthorized by the Ministry of Education for use in private schools.

Shops and bookstores may stillbe selling expired books that are removed from circulation after four years andshould have been replaced by the new editions. Education ministry ordinance 06-2003,article 30, establishes that school textbooks are valid for four years.Ordinance 06-2012, section five, says that any change selected by the privateschools has to be approved by the private schools board.

The ministry has been asked toprovide information on the textbooks that have been approved, of a list of 272at the General Curriculum Board, the national and international publishers thatsubmitted them, as new editions are in circulation and it’s unclear which havebeen approved by the ministry.

Parents have been purchasing booksdespite the lack of information.