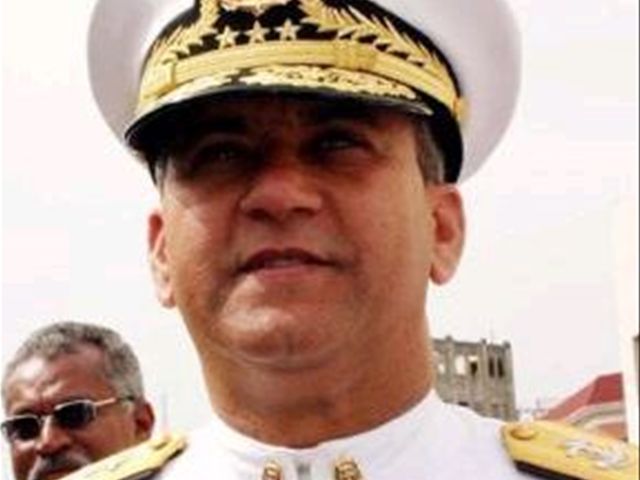 He said a significant number of armed forces personnel perform work outside the military duties, for which a survey of the various branches has been launched.

Pared, interviewed in the National Palace after leaving president Danilo Medina’s office, warned that those military who fail to report to their units could face disciplinary action and discharged if the case merits.

"The job of detecting the military who are out of the barracks and of every Navy, Army and Air Force member is being done, in coordination with personnel directors to provide it to the staff of the Armed Forces and then take the pertinent measures."

As to the 60 Armed Forces generals without functions, Pared said a report will be rendered to President Medina for his decision.

He said a meeting of the senior officers will establish the guidelines to follow in the Armed Forces.