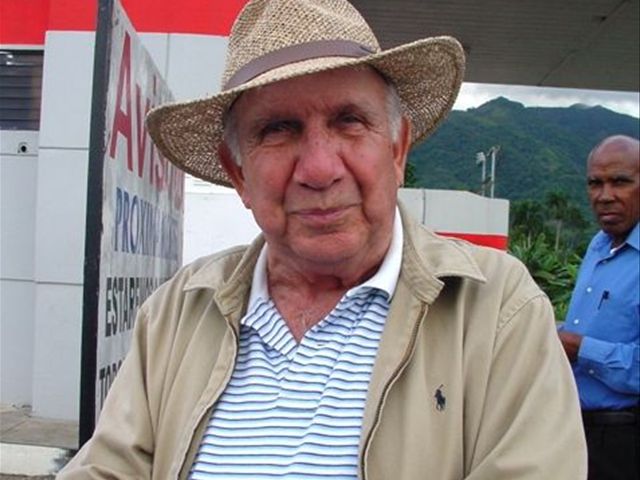 Decree 486-12, which creates the General Ethics and Government Integrity Directorate (DIGEIG) will be headed by the lawyer and political leader, with wider powers, replacing the National Ethics and Anti-Corruption Commission, which he also headed, in addition to his duties as the Presidency’s Adviser on drug trafficking.

Among its main functions the new entity will receive, investigate and respond to all allegations of government corruption, while those with criminal implications will submitted to prosecutors.

DIGEIG’s responsibilities also include establishing confidentiality as a standard and provide immunity and protection to witnesses or whistle blowers, both for citizens and the members of the Ethics Committees operating in the various government agencies.

It will have the power to recommend appropriate penalties after having the results of investigations into complaints of alleged violations by civil servants against the State and society, and can proceed based on public rumor or other ways.