Emergency Ops: Worst of the storm has yet to come 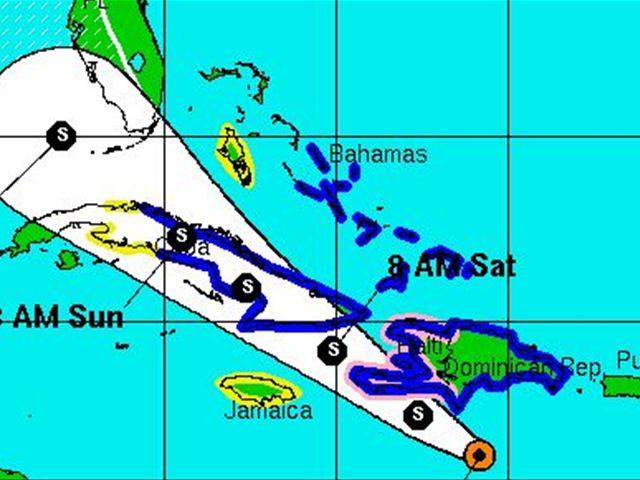 Santo Domingo.- the Emergency Operations Center (COE) Friday said the entire country continues under alert, with 22 of the 31 provinces still under a Tropical Storm warning , while T.S. Isaac was located 265 kilometers south the country.

It said 2,878 people have been evacuated from their homes in high risk areas because of the storm Isaac, with 296 taken to shelters in San Juan, San Cristobal and San Pedro provinces.

The COE cautions the population to remain vigilant as the worst of the storm has yet to come, including heavy downpours this afternoon. “Several areas of the country have been cut off among them Samana and Sanchez Ramirez.”

It adds that forced evacuations will continue.