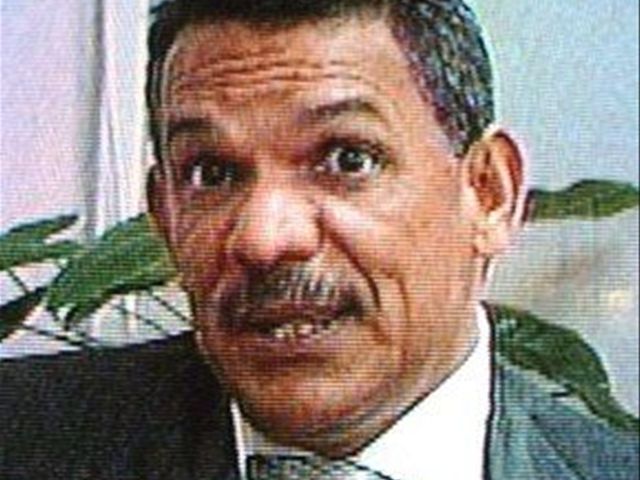 In a memo sent to all agencies, Ventura said Article 145 of the Constitution states that "the separation of civil servants belonging to the Civil Service shall be considered an act contrary to the Constitution and the Law. "The dismissal which violates that right will be settled with the replacement of the career civil servant in the post they had occupied and the unpaid wages will be paid."

He also warned that any violation could lead to lawsuits by unjustly dismissed civil servants: "The State and the official or acting collegiate member will respond materially for the damage caused."