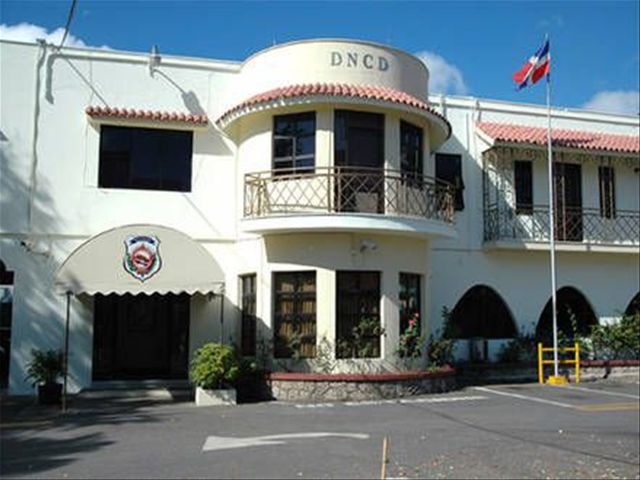 Santo Domingo.- A Dominican-born alleged gunman wanted in the United States on charges of murder and other felonies was arrested Thursday by Drugs Control (DNCD) agents, who escorted him to agency headquarters to await extradition.

Ventura, arrested in the sector Los Reyes, faces second-degree murder charges in a New York Court, "a class A-1 felony which violates Section 125-25 (1) of that State’s Criminal Law."