Propane gas plants scam customers as much as 50% 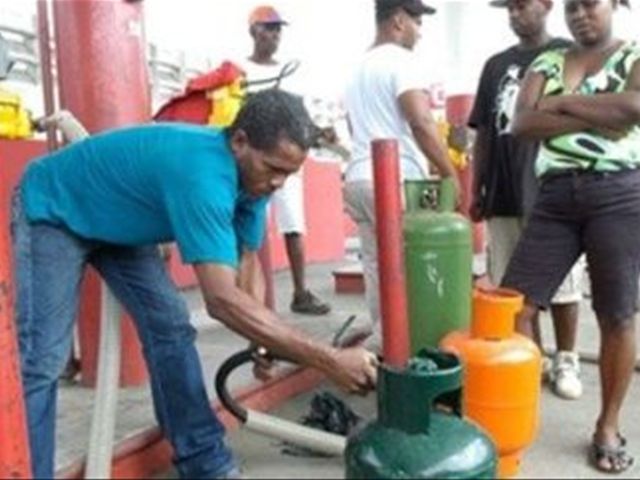 Santo Domingo.- Consumer Protection Agency (Proconsumidor) director Altagracia Paulino revealed Thursday that propane gas plants swindle customers out of as much as 50 percent of the money paid for each gallon, affecting 2.2 million homes.

"The least we’ve discovered is that are people are duped one gallon for each five users pay in gas by volume. In another we found up to 50%," the official said.

She said the sale of gas by volume instead of by weight jeopardizes 2.2 million households. "We made the determination that gas must be weighed because there’s no distortion there."

Paulino, Interviewed on Telemicro 5, said to halt the fraud against Dominicans her agency ordered each station to have a scale so customers can weigh their tank before and after filling.