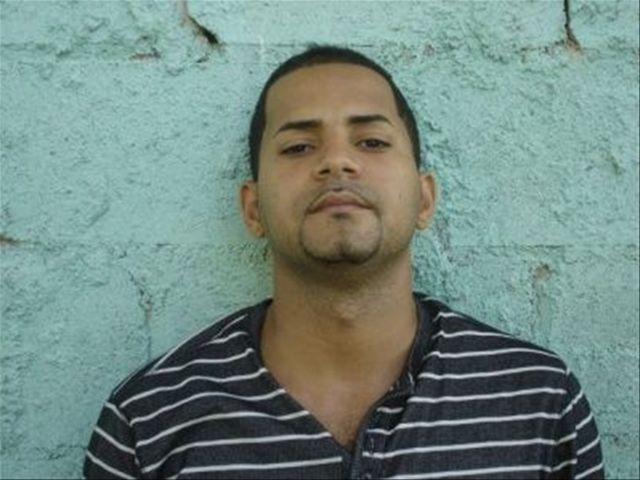 Santo Domingo.- National Police chief Jose Polanco Tuesday said he’s concerned with the crimes being committed by the so-called "pipers" (crack smokers), noting that the suspects in the killing of ex baseball player Miguel Diloné’s mother, Ana Estela, consumed narcotics and were stealing to buy them.

"There’s a group of elements who Dominican society calls piperos," so people think they can’t do anything, but look how far they’ve come, because a woman who was alone was taken advantage of, breaking and entering her residence, this lady wasn’t any danger to them, because she was asleep," he said.

The police chief, speaking in the program Zol de la Mañana, said even if they rip off a cell phone, a chain, people feel that you cannot do anything, because it’s a "piper." "But look at how far they go they’ve come to commit such heinous crimes."