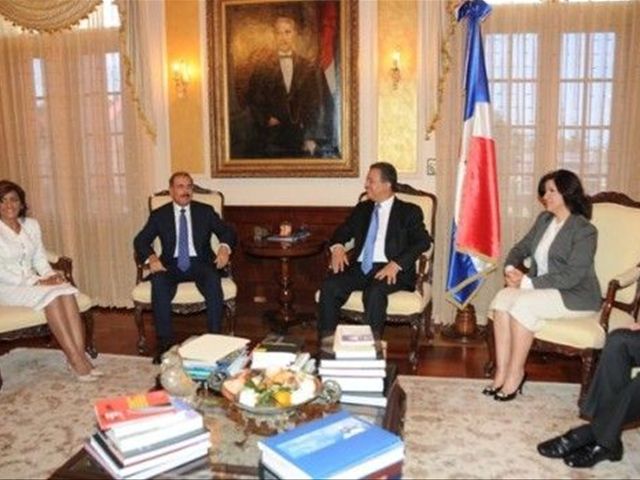 Santo Domingo.- More than half of DT readers see nothing but trouble ahead for president Danilo Medina and his administration, and blame the previous chief executive Leonel Fernandez of leaving a host of woes for his colleague of the ruling PLD party

Close behind were the responses “A fairly vigorous economy,” and “Too early to tell,” both with 597 votes, or 15.90%, of the readers who took part in the weekly, non-scientific poll.