US$2.5 Baniter bank fraud convict to stay in jail 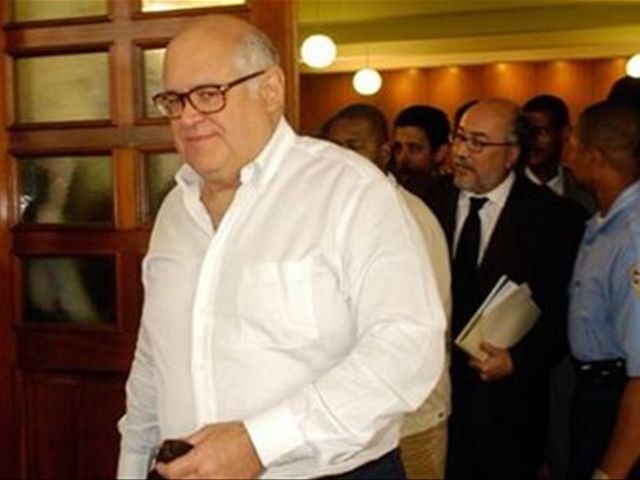 Santo Domingo.- A National District judge on Tuesday refused to hear an appeal filed by the economist Luis Alvarez Renta, now serving time in Najayo prison for his role in the Baninter bank fraud case.