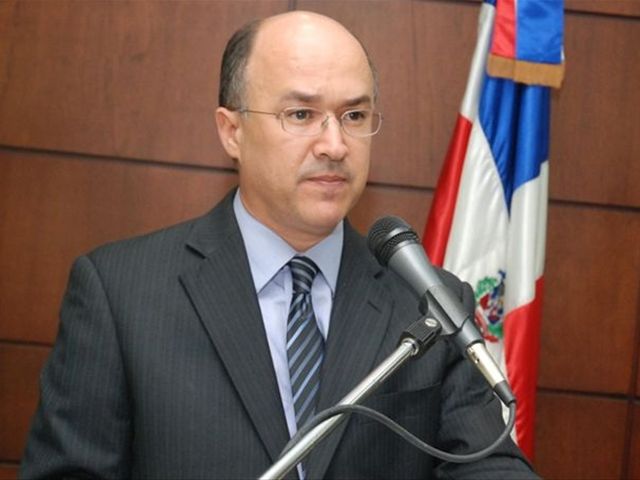 Santo Domingo.- Justice minister Francisco Dominguez on Tuesday denied having a meeting with president to Danilo Medina, but affirmed that the case against ruling PLD party senator Felix Bautista will continue.

The statment comes one week after Dominguez asked the Supreme Court to reject the motion to drop the malfeasance charges against Bautista, senator from San Juan de la Maguana. The former official was accused of corruption as head of the State Works Supervisory Office (OISOE).

As to the statements by Bautista’s attorney Abel Rodriguez del Orbe, that his actions against his client are "purely political" and based the desire to "gain public notoriety," Dominguez said despite his friendship for the lawmaker, the prosecution is playing its role, as everyone should.